A VIEW OF SYDNEY HARBOUR MINUS STALE ICONS 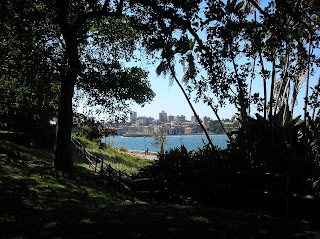 Posted by Lorne Johnson at 3:57 PM No comments: 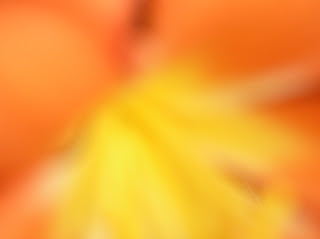 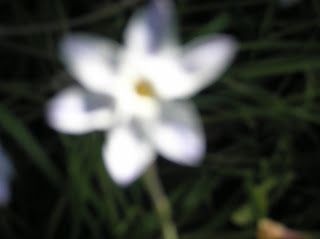 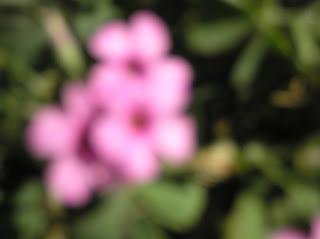 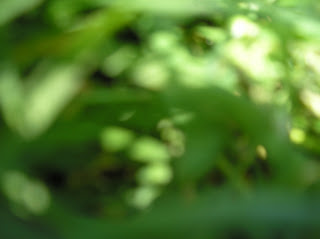 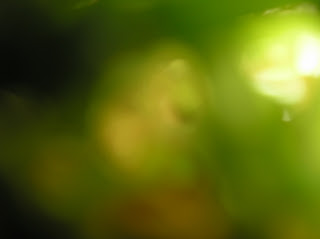 Four days ago, my brother-in-law and I climbed Didhol, or Pigeon House Mountain, in Morton National Park, some 25Okm south of Sydney. Captain James Cook gave Pigeon House Mountain its name on April 21, 1770; he thought the peak reminded him of pigeon houses back in England. Hamilton Hume was one of the first white men to clamber up the mount in 1822.

The walk, from where we parked our car, to the summit, was 2.5km, and took us 55 minutes - guides to the area suggest two hours for the steep and testing climb through undulating closed forest. The view from the summit of the Mountain was perfectly clear, transfixing and humbling. To the north were the seemingly endless rugged massifs of the Budawangs; to the west the grand slopes of the Clyde River Valley.

I was thrilled to see a Cunningham's skink meditating under a boulder at the summit; the thickset reptile was about 30cm long and blue-tongue lizardesque, aside from its mottled patterning and spiky, armored tail. An eastern spinebill sipped nectar at the summit's tip. In the vast depths of emerald woodland way below, suberb lyrebirds and green catbirds rasped and chortled. A she-oak by the summit's trig point was home to clumps of what I'm guessing were plague soldier beetles.

We headed back to our car as clouds considered turning the morning on its head.