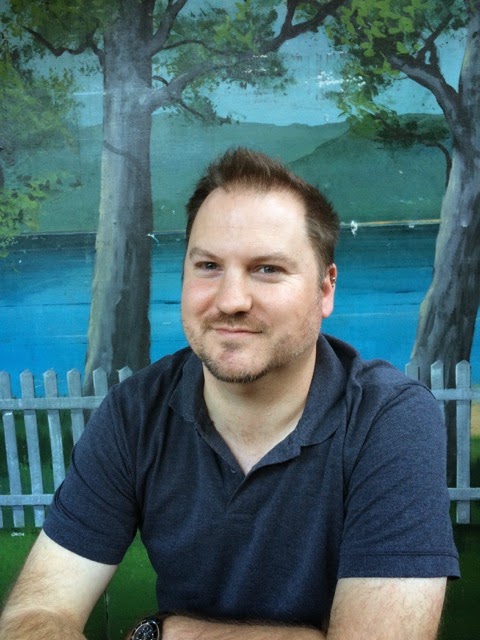 The work of Benjamin Dodds never pulls punches. If late firebrand and painter Adam Cullen had been a poet, he may well have been Benjamin Dodds. Both artists love throwing the filth and beauty of life in our faces. When reading Benjamin's poetry we feel wonderment and edginess in equal measure. Everywhere the reader looks there is dark humour, poignancy and stark imagery. Benjamin is often interested in unravelling the many contradictions within Australian men, something I find fascinating. And of course, there is a search for the divine, or at least something than can lift us from the mundane. Like his contemporaries Sam Wagan Watson and Aidan Coleman, Ben is fiercely economic with his language - this is why I love his work. Many verbose poets could learn from his editorial skill.

Benjamin resides in Sydney, where he teaches primary school students. He grew up in the NSW Riverina. His work has appeared in many publications including The Best Australian Poems 2014, Mascara Literary Review, Bluepepper, Harvest, Cordite, Blue Dog, Southerly and Antipodes: Poetic Responses and Earthly Matters, a chapbook poet Carol Jenkins assembled for National Science Week in 2010. His first full-length collection, Regulator, is out now with Puncher & Wattmann.