MOSH BETWEEN THE PINK FLAGS 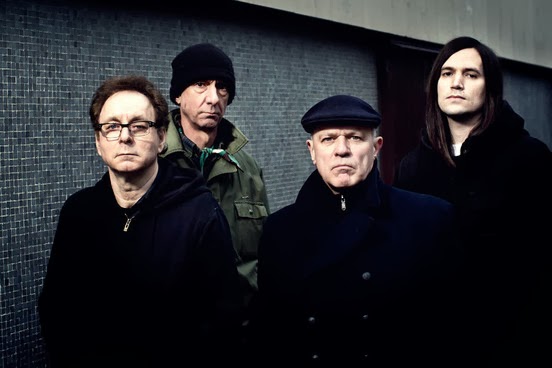 A couple of mates and I are off to see Britain's acclaimed, edgy and demanding post-punk outfit Wire tonight at Oxford Art Factory, Sydney. Colin Newman's solo stuff and work with Wire during the late 80s inspired me. Wire are known for playing unique gigs where previously unreleased material and re-workings of vintage tracks clash. Let's hope the Pink Flag Orchestra (many, many guitarists at once) turns up. LJ, February 20 2014.
Posted by Lorne Johnson at 2:41 PM No comments:

I'll be reading some of my work from The Southern Highlands Poetry Anthology at its launch next Tuesday afternoon at the Council Theatrette in Moss Vale. Peter Lach-Newinsky will also be reading. I hope to see you there from 5pm... LJ, February 16 2014.
Posted by Lorne Johnson at 6:44 PM No comments:

AUSTRALIAN OF THE YEAR BASH

On the 25th of January, I attended the Australian of the Year bash outside Parliament House in Canberra. Ita Buttrose (genuine; cheery), Adam Gilchrist (straightforward; serious), Megan Washington (angelic; what a voice), Adam Goodes (why did he receive the big award?) and Tony Abbott (stockier than I imagined) were some of the many guests there. I was uninspired by Tony's choice of words and his presentation of them. A great public speaker he's not. He spoke - in a dreary voice - of Australia being the land of 'having a go' and giving everyone 'a fair go'. These principles are essential, but frankly, I've heard it all before. Cliches. Where's the unique vision? Where's the passionate delivery? A  lot more of an acknowledgement of our First Australians was also needed (particularly as there were many Indigenous Australians present). He conveniently side-stepped that. LJ, 12 February 2014.
Posted by Lorne Johnson at 2:22 PM No comments: 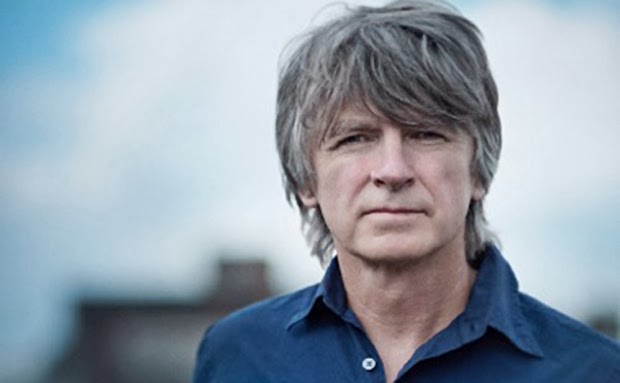 Some of the first records I bought were Split Enz albums. Back in the very early 80s, Split Enz sounded like nothing else around. I loved a lot of what Crowded House gave us - Together Alone (recorded at Kare Kare on the North Island of NZ, where Jane Campion's The Piano was filmed) is an often thrilling album. Neil Finn's quirky, unexpected work with brother Tim and his first two solo albums, often had stirring moments. Neil's lyrics can have a surreal edge and poignant core.

Dizzy Heights, Neil's new long player, is receiving accolades from everyone (no surprises - the man can't put a foot wrong in critics' eyes). I think it's the most lacklustre, uninspired thing he's ever given us. There are no memorable I've-gotta-sing-this-right-now-to-get-through-my-drab-morning harmonies, heart-lifting guitar moments or unexpected beginnings or endings even though the music presses are saying it's a soulful, innovative thing. Critics have applauded him dabbling with electronica and using samples this time around. So what? It's about as electronic as a dead Ikea AA battery on the side of the Stuart Hwy. The samples that he has chosen are utterly predictable: Divebomber includes the sound of a diving plane; Lights of NewYork features traffic noises. God help us.

About a decade ago, Neil was working with some of Radiohead's boys when touring. Maybe they should have hung around and offered up some insights that could've taken him into rockier, edgier, more slippery terrain than this.

With Dizzy Heights, Neil has given us a flock of NZ sheep staring blankly at one another. His imagination better be home soon.

I had a most insightful and valuable meeting with my poetry publisher last Sunday morning... we looked intensively at my nature poems... I learned a lot... more info soon... LJ, February 6 2014.
Posted by Lorne Johnson at 3:04 PM No comments: