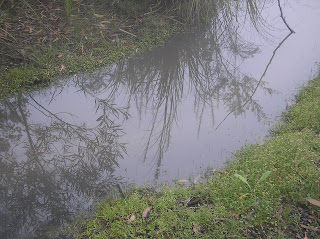 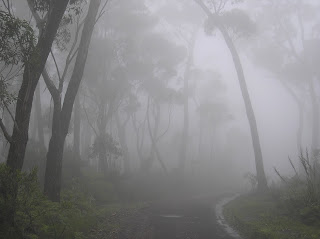 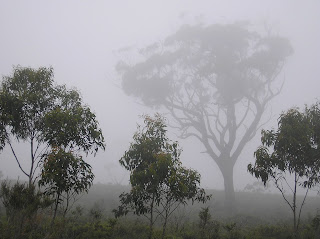 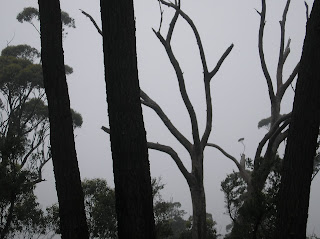 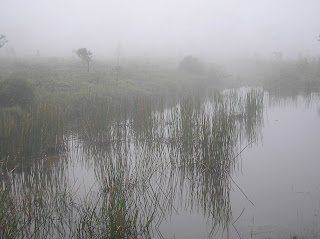 Posted by Lorne Johnson at 1:48 PM No comments:

WHAT ANGERED VOODOO'S DEITIES AND ANCESTORS?

Roughly this time last year, I was finding it hard to select the necessary words as some sort of response to Victoria's ghastly forest fires. Now, in the middle of my smooth Highlands day, I'm speechless in the face of Haiti's recent earthquake, which has left circa 50, 000 dead. How, exactly, do I process this? The psychological effects of the quake must be gargantuan on so many levels for such a religious people (according to the SBS World Guide pub. in 2006, 80% are Roman Catholic, 10% Baptist and the rest of the pop. are a mix of Pentecostal, Adventist and Protestant. Roughly half the pop. also practises voodou). My spirit is with the people of Hispaniola and the aid workers who do greater work that I.