From 8 to 10pm the night before last, I immersed myself in the dense, undulating, dry and damp sandstone escarpment country surrounding The Sphinx Trail, near Bobbin Head, in Ku-ring-gai Chase National Park. The place is a captivating matrix of banksias, ferns and gums, including the scribbly, with its polygraph machine bark signatures.

Armed with a torch and binocs, I tried to find feathertail gliders and eastern pygmy possums, which I'm yet to see. They're found up and down the east coast of New South Wales, according to Menkhorst and Knight's A Field Guide to the Mammals of Australia (Oxford, 2001).

The night was so perfectly still I could hear the energetic wing beats of grey-headed flying-foxes passing overhead, cicada rhythms (groups of a particular species would buzz/hum for twenty-five seconds, then stop for fifteen seconds, over and over for about forty-five minutes, an hour after the sun had slipped away from the narrow valley where I walked), the bubbling gurgles and cackles of white-throated and owlet nightjars, the sonar clicks of unidentifiable microbats and the unmistakable madman stomping of hopping swamp wallabies in the tangled brush.

I had remarkable views of three swamp wallabies by The Sphinx carpark; one solidly built adult studied me attentively for about ten minutes, his right ear flicking about; this allowed me brilliant views of his black-gloved paws, rich rufous-orange chest and long and thick tail (which made me think of king cobras). Over my two hours at The Sphinx I counted circa ten swamp wallabies, the most I've ever recorded up there.

A hunting redback spider in its minimalist web, and a Macbeth-dark, crevasse-hidden huntsman poised to strike some dim, hapless invertebrate, were other highlights.

It was brilliant to leave Suburban Sydney behind for a while and inhale life's real light.

My young family and I are about to leave Sydney for the Southern Highlands, where I have a new teaching job for 2009. I can't wait. Although I love Sydney, I'm over it and craving new spaces, challenges and adventures. Change is to be danced with, laughed with, unfurled and embraced. Life is change; only in change can there be true experience.

A five minute train ride between Ashfield and Burwood Stations this afternoon took me thirty minutes because of a 'suspicious package' found in a car park adjacent to Strathfield Station. No trains were allowed in to the station for some time. I was 'alert, but not alarmed', as the Howard government suggested I be in the aftermath of September 11, 2001. I was a model citizen, really.

What the package found suspicious has yet to be ascertained by forensic squads!

AND EVEN MORE (FROM MY EXPEDITION TO NORTH QUEENSLAND BACK IN AUGUST)... 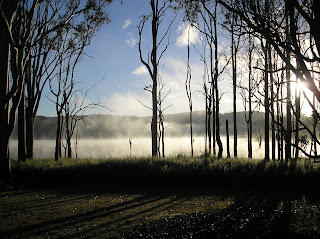 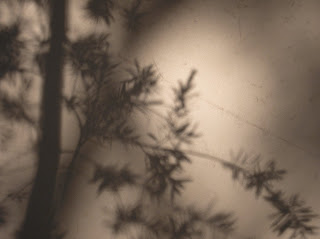 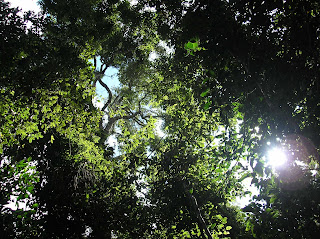 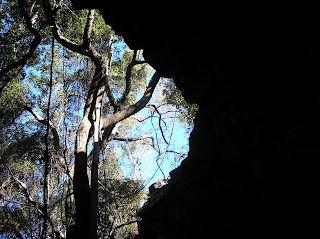 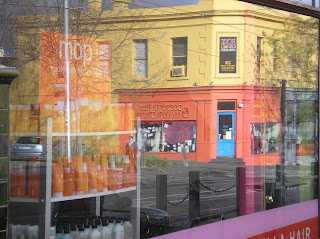 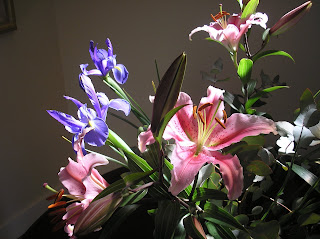 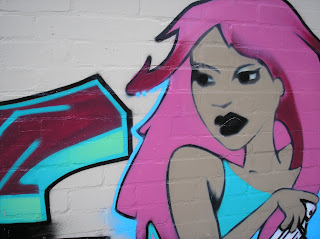 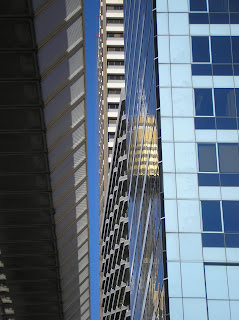 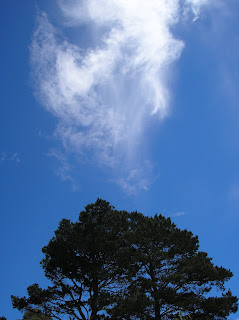 Posted by Lorne Johnson at 1:24 AM No comments:

A MATE TOLD ME I NEEDED MORE PICTURES ON THIS SITE, SO HERE ARE SOME SHOTS I'VE TAKEN OVER THE LAST FEW YEARS 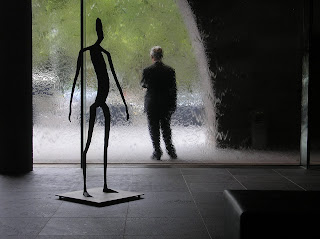 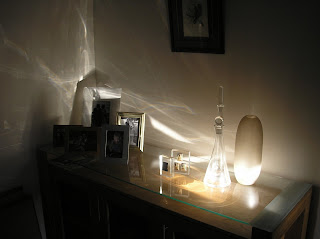 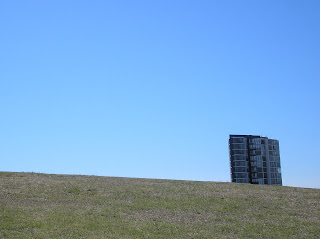 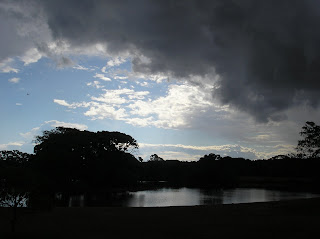 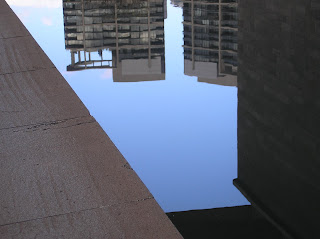 Posted by Lorne Johnson at 1:15 AM No comments: