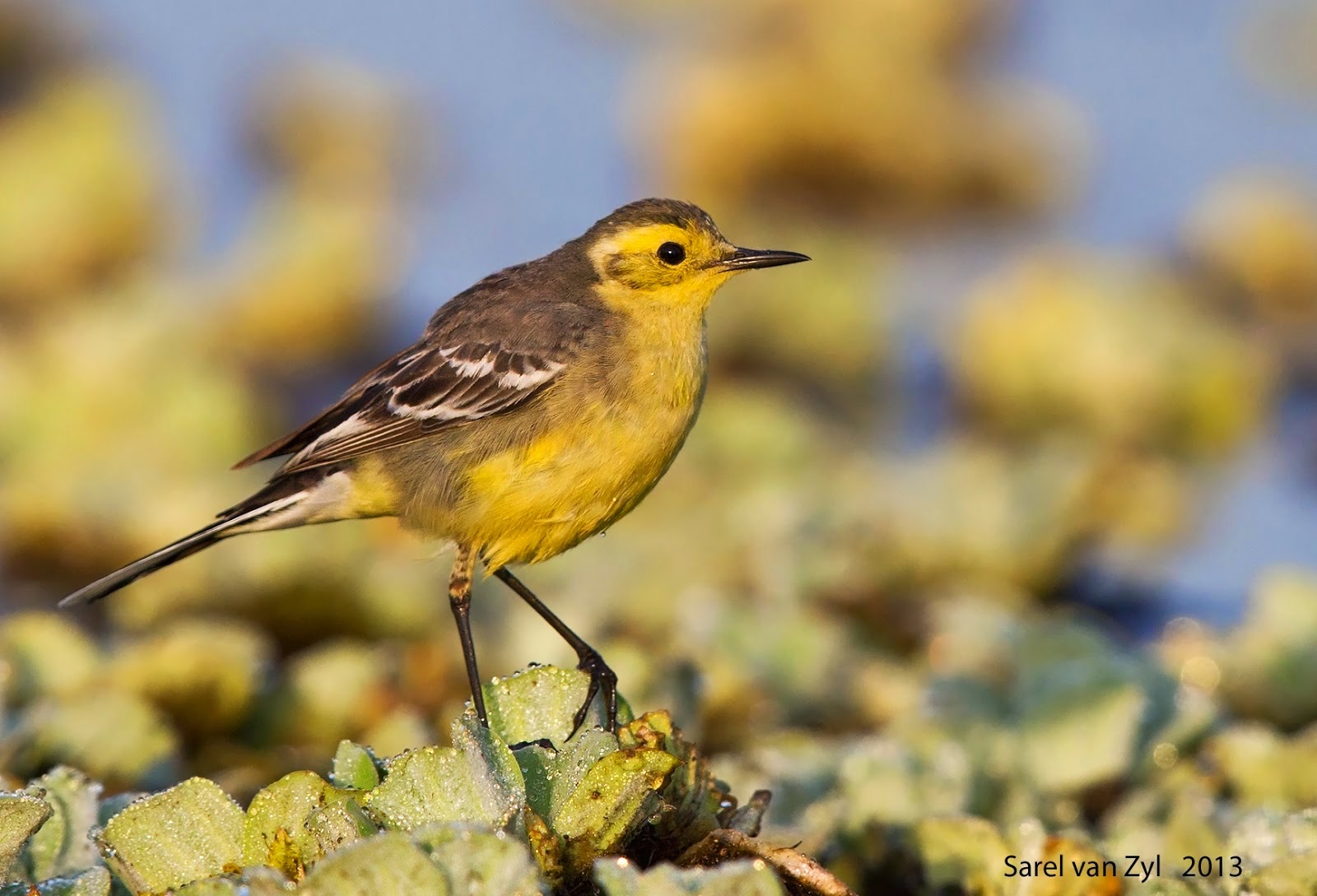 I've just been in a forum conversation with a woman who reckons she's spotted a Citrine Wagtail at wetlands in Mudgee NSW. When I saw the photos, I was dismissive, believing it to be an Eastern Yellow Wagtail. Now, I'm doubting myself. Her record and photos have been sent to eremaea, the bird database. In time, experts will have to prove it's a Citrine. People are on their way to Mudgee to verify the sighting as I type (wish I was one of them). Citrine Wagtails are incredibly rare visitors to Australia. There have been 3 authenticated records. This is a big deal. I include a random shot of a Citrine which looks very similar to the Mudgee bird. LJ, August 29 2014.
Posted by Lorne Johnson at 4:55 PM No comments:

This quote from American theoretical physicist Lawrence Krauss hits me - the imagination of the universe is much greater than our own. It would be a great creative writing starter for my Yr 12s. LJ, 23 August 2014.
Posted by Lorne Johnson at 5:51 AM 1 comment:

A GLITCH IN THE MATRIX

Walked my two spaniels down to the shops in Bundanoon this afternoon and saw a bloke - probably in his late 20s - sporting a top hat.  I wondered whether there'd been some peculiar shift in the whole space/time/context continuum thing for a minute and I'd arrived in Abraham Lincoln's America or a Dickensian nightmare or the set of Coppola's Dracula. What are the chances of seeing someone in a top hat in 2014? Apparently there was a wedding reception in the community hall. Strange days indeed... most peculiar, momma. LJ, August 16 2014.
Posted by Lorne Johnson at 5:00 AM No comments:

I'm disappointed that Mike Carlton has left the Sydney Morning Herald. He said it was because he'd been called a Nazi and an anti-Semite too often of late after his pro-Palestinian dispatches. Too many Napoleons - Orwell would be saddened. I read Carlton's Saturday column religiously. We need genuine, brave, gutsy voices like his, voices that ask us to be more compassionate and tolerant and demand answers from the controlling powers that be. LJ, August 6 2014.
Posted by Lorne Johnson at 8:26 PM No comments: 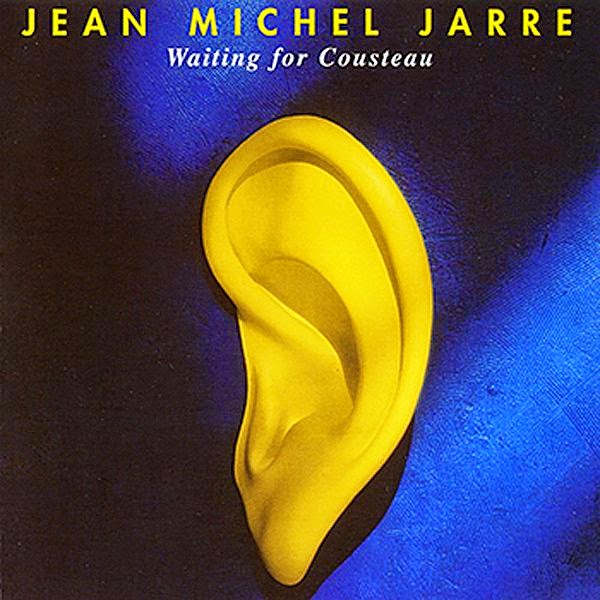