Man, I miss London. I spent about 11 days there back in April, staying in Hammersmith. I could live in London. I've always been such a fan of British pop culture. There were so many highlights: walking to iconic Trellick Tower after seeing my first Green and Great-spotted Woodpeckers in Kensal Green Cemetery, coffee on Portobello Rd with Greg (Big Audio Dynamite/Dreadzone) Roberts, tea at The Ritz, Quatermaine's Terms feat. Rowan Atkinson, Wigmore Hall recitals, tours of The Globe and The Tower of London, buying the NME and Q, falling snow outside Buckingham Palace, watching the Oxford Cambridge Boat Race, stumbling upon the Hammersmith Morris Men in action, wandering to the London Wetland Centre on a surprisingly warm afternoon, dinner in South Kensington, the V&A (god, I love their tapestries), perusing poetry collections in Waterstone's etc. Heaven. LJ, June 25 2013.


Posted by Lorne Johnson at 2:10 AM No comments:

WHAT'S BY THE BEDSIDE TABLE...

As usual, I'm reading a few things at once. Here's what I've absorbed in the last few weeks and what I'm currently taking in (it's mainly British poetry): George Orwell Down and Out in Paris and London, Simon Armitage Walking Home, Jo Shapcott On Mutability, James Harpur The Monk's Dream, Andrew Motion The Cinder Path, Thomas Transtromer The Deleted World & The Great Enigma and Julian Barnes Levels of Life. LJ, June 22 2013.
Posted by Lorne Johnson at 1:32 AM No comments: 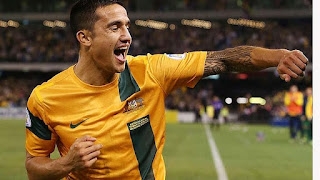 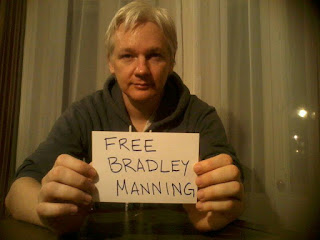 Posted by Lorne Johnson at 11:52 PM No comments:

LET'S GET TO THE BOTTOM OF THINGS 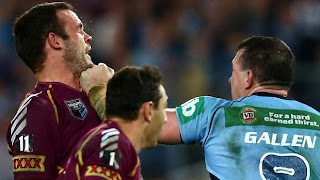 After Paul Gallen's assault on Nate Myles in State of Origin last week, there's been a lot of talk in the media about violence on and off the sports field. Last weekend, a 26 yr old bloke was punched in The Rocks, around 3am, by another bloke. An unprovoked attack. Surely, alcohol-fueled. The 26 yr old is very lucky to be alive. Doctors can't rule out future brain damage. Last year we had a young gentleman punched and killed in Kings Cross. It seems to never end - men out and about wanting biff. Bloody sad, isn't it?

Various people have called for closing pubs earlier, licensing restrictions etc. In Gallen's case commentators went on about sin binning him, banning him for several matches and so on. Gallen whined like a spoilt boy sent to his room, rather than admitting he'd screwed up. In my opinion, everyone's talking around the issue. We need to get to the bottom of things. Why is it so many blokes are needing to get intoxicated, needing to throw punches? Why is there so much rage in some Aussie blokes?

We need to be putting more money into counseling services, education, anti-violence campaigns etc. We need to make young men feel a hell of a lot better about themselves so they don't need to resort to violence and alcohol. We need to do this now.

Posted by Lorne Johnson at 9:16 PM No comments:

Last Saturday arvo, I was MC for a great bash at Gallery Ecosse, Exeter NSW, celebrating the life and legacy of the late, great Adam Cullen. On the panel were comedian Mikey Robins, print-making guru Michael Kempson and close mate, Andre de Borde, curator and owner of Ecosse. Adam's father, Kevin, also got up and shared humorous and poignant moments from his son's life.

Before and after the gig, I had a chat with Mikey Robins about British music (nice to see he's a Clash fan), his Triple J days, how it is to be a celeb, book ideas, the state of Australian comedy (South Australia's where it's at, apparently), Good News Week and Paul McDermott. He was a thoughtful, cheery, often humble chap, not desperate to be funnier than everyone else in the room.