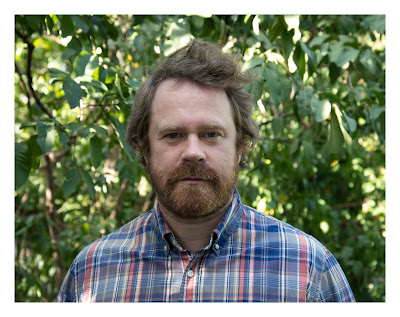 My first poetry collection, Bend River Mountain, an anthology with Robbie Coburn, Nathan Hondros, Rose Hunter, Carly-Jay Metcalfe and Michele Seminara, will be published by Regime Books in 2015. I’m taking my time with another project. I’m looking forward to this year’s Queensland Poetry Festival. Really, I’ll be happy if I can continue to do what I love: write, edit, read.
Posted by Lorne Johnson at 8:01 PM